Home > News > Keeping it in The Family

Keeping it in The Family 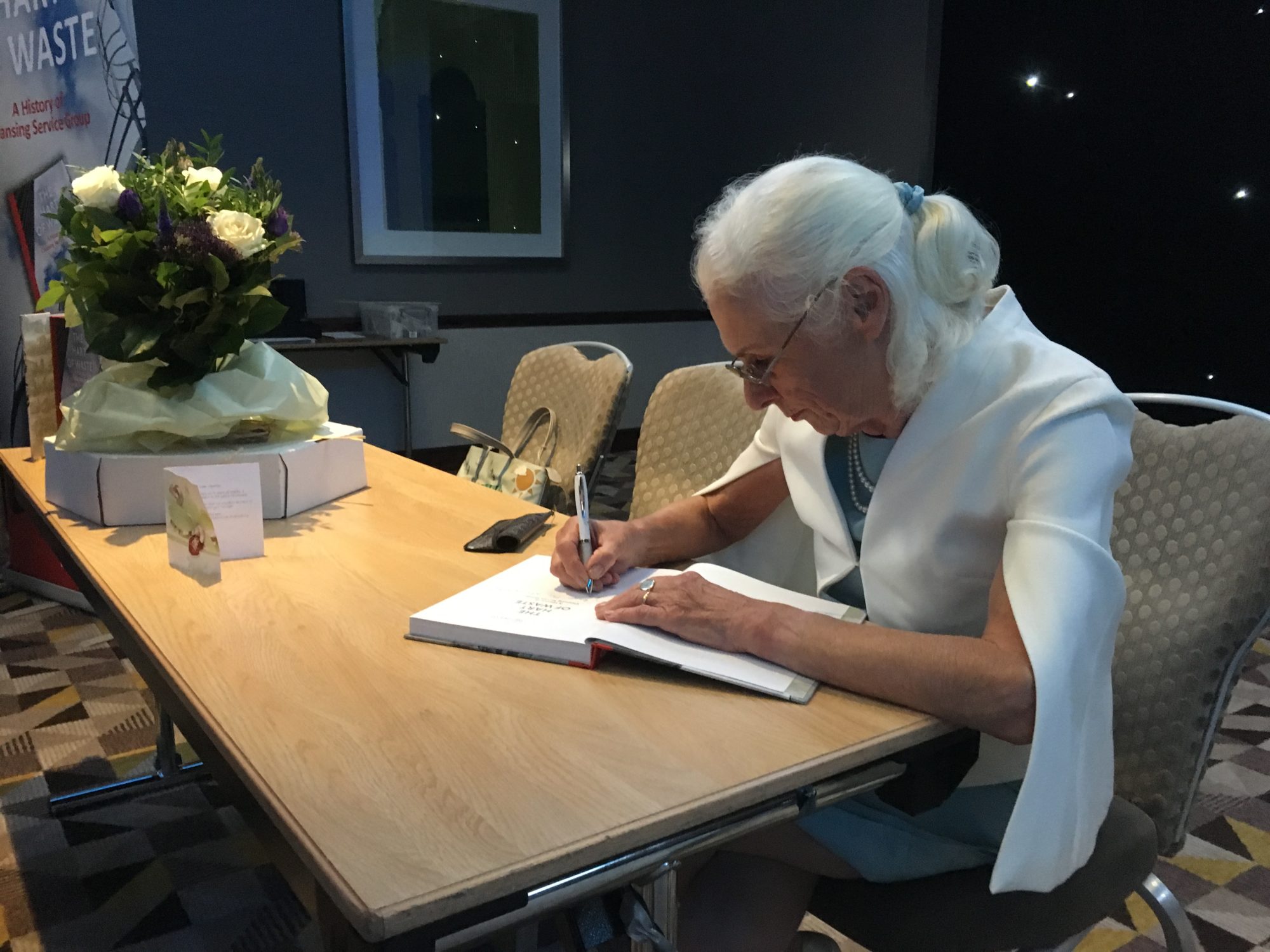 One of the UK’s oldest waste management companies has gone into the history books – by publishing its own.

The lavishly-illustrated hardback book charts the rise and rise of Fareham-based CSG, which began life as a one-man cesspit emptying service in and around the rural Hampshire village of Botley 83 years ago.

CSG is now one of the country’s largest independent waste management businesses with a £65 million turnover last year. It is still managed by the daughters of the company founder, the late Bunny Hart, who set it up in 1934 after purchasing an old 800 gallon, solid-tyred tanker for £5.

The multi-award winning company, which operates from 26 sites across the country, is now market leader in the off-mains sewage maintenance sector with some 30,000 domestic and commercial customers.

It operates the largest specialist waste tanker fleet in the UK and manages the country’s largest hazardous industrial waste treatment and recovery facility at Cadishead near Manchester where it has pioneered advanced treatment processes developed by its research and development team.

CSG launched its history book – The Hart of Waste – at a reception attended by members of staff and the local business community in Hampshire.

Board chairman Heather Hart said she was proud that CSG was still a family business which retained its pioneering spirit by taking the company into “exciting niche markets.”

Managing director Neil Richards praised the “family culture” of the business and the owners’ personal support for the entire staff.

“Like myself, they recognise that a motivated workforce is essential to success in a competitive business environment like the waste industry.”
He said that family-owned businesses played a huge role in the UK economy, with nearly five million of them contributing around 20 per cent of government revenues.

With thanks to Third Millennium Publishing: